The Good Guy's Guide To Winning at the Game of Love

This book explains how he did it, and how you can too. 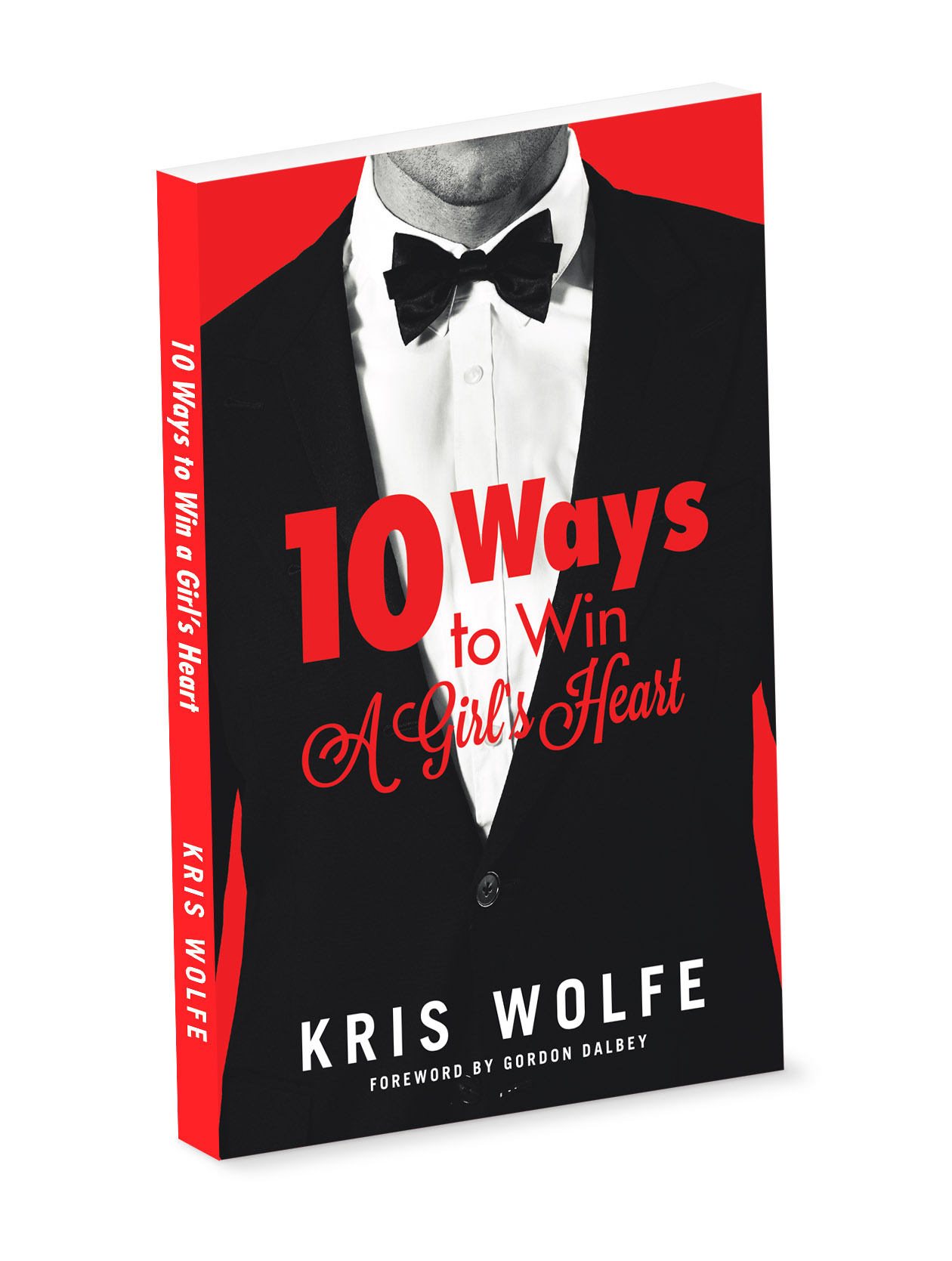 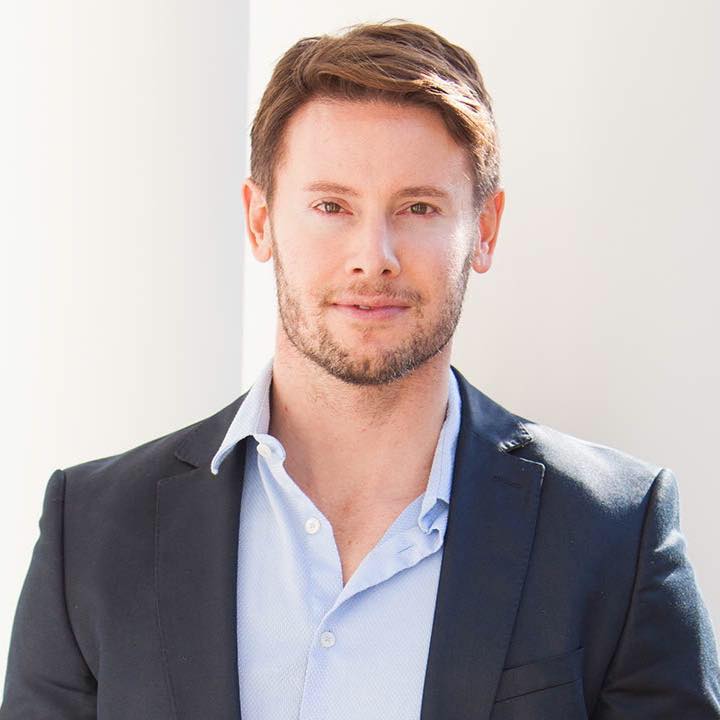 Kris Wolfe started GoodGuySwag.com in 2013 and within two years, it's reached over 12 million.

As a founding father of Theta Chi Fraternity at Missouri State University, Kris has always been passionate about empowering men to become better men.

Since then, he has led numerous men's groups as a Young Life leader and more recently, a Los Angeles-based group comprised of influencers in entertainment.